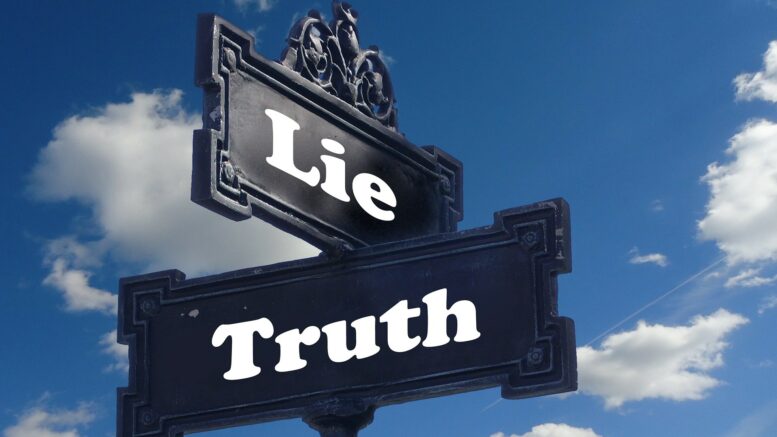 In Myth #4 we focused on the rhetoric that Social Security disability claims were soaring, and sought to evaluate the sensational assertions using facts that are readily available, for anyone who cared to look anyway.

Recently, this false claim regarding disability was put forth again for the sole purpose of making some hard to understand, and politically charged, points when the President’s budget director stated the following in an interview on CBS:

“Do you really think that Social Security disability insurance is part of what people think of when they think of Social Security? I don’t think so. It’s the fastest-growing program. It grew tremendously under President Obama. It’s a very wasteful program, and we want to try and fix that.”

We called this type of statement, “The Typical Spin,” in our Myth #4. The view expressed above solely identifies SSDI as both the “fastest-growing program” and a “very wasteful program.” Let’s keep it simple here, and break down, what’s inaccurate and just plain incorrect about this statement.

The rate of claims for disability has gone up and down in recent years, correlating strongly with the economic environment. However, the rate of all the claims that are granted has remained consistent with respect to the total number of workers in the workforce.

Approximately 0.5% of all workers are awarded disability benefits per year (about 1 in 200). This rate has been consistent for at least the last ~20 years.

It is important to look at this data as rates and percentages instead of as absolute totals. If we were to compare absolute numbers, the number of claimants would always be increasing, if the number of workers increased. More workers, more injuries, more disability.

This last point is also very notable in this discussion. Workers: Injuries: Disability: SSDI. SSDI is a benefit for workers; it is an insurance program they (workers) have paid into through their payroll, and is not “welfare,” in the pejorative sense.

In fact, looking at the data, even in recent years – while the rate of those claiming disability has gone up, the rate of the award has remained at the 0.5% we just discussed. By this measure, Social Security has been more restrictive than expected in awarding claimants’ disability benefits.

Taking all this into account, it is tough to see how the “fastest-growing program” is the program that has become more restrictive to applicants over the last couple of years. Of course, this is because SSDI is in fact, NOT the fastest growing program administered by the Social Security Administration.

It’s Not Just Our Take on This…

Sadly, the President’s budget director only let out this tiny soundbite. However, when you are already telling a fib, why not tell another. Again, we covered this in our series on Social Security Myths. In particular, Myth #2: People Are Denied Benefits Because of Fraud in Social Security Claims.

To concede a point, we will call something a waste whether the intent to receive improper benefits was purposeful or merely a happy accident.  We will be very loose in our definition to give the absolute best interpretation of the Budget guru’s words.  So how do they bear out?

Between 2005-2014, Social Security found that 0.7% of those receiving benefits knowingly or unknowingly received some level of benefits they should not have.  That’s $11 Billion over 10 years.  A pretty big number!  So, how does this rate of fraud, waste, and abuse compare to other government programs? Or even, the private sector?

In 2011, it was estimated that ~7% (10x SSDI by %) of Medicare spending was lost to fraud and abuse. In real terms that is $11billion lost in 10 years for Social Security disability and $177billion lost in 1 year for Medicare. That is not a typo – it’s the Economist.

Private Sector: In 2014, a study by the National Retail Foundation and the University of Florida found that shrink (lost product to theft) averaged, 1.38% (2x SSDI by %). In total numbers, that is $44 billion lost in 1 year to private sector retail theft, vs. $11 billion over ten years for SSDI.

Consequences and Why We Should Care

It is honestly a head-scratcher how Social Security Disability is the “most wasteful program.” For that matter, how it is the “fastest-growing program.” By all analytical accounts, it is neither. However, it is the easiest program to bash, and that has genuine consequences.

When truly legitimate applicants seek disability benefits, they already face an uphill battle. Social Security is already more likely than not to deny a claim on the first go-round. This barrier is on top of the terrible realization that their injuries are in-fact obstacles to employment. Shaming remarks towards the benefit itself or those who need it very likely will make people avoid pursuing it or avoid letting their support network know they are seeking it.

What to Look for in a Great Disability Lawyer

The Odds: Getting Your Social Security Claim Approved 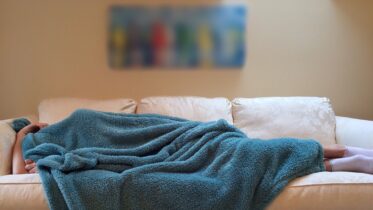 Is Sleep Apnea a Disability?

Is sleep apnea a disability? Sometimes the guidelines regarding whether you qualify for SSI or SSDI can be confusing. Some disabilities, Sleep Apnea, for instance,…

How Much Should You Pay in SSI Lawyers Fees?

What to Look for in a Great Disability Lawyer

How Does SSDI Back Pay Work?

Can You Win a Disability Claim for Meniere Disease in Spokane, WA?