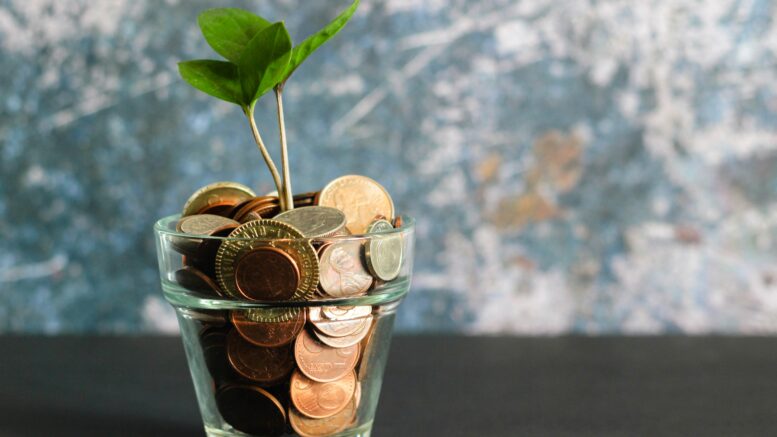 Sometimes the idea of hiring a lawyer creates a barrier to action. We all know that when the stuff gets sideways, turning to a lawyer to fix it can be the best bet.

However, we also know that lawyers cost money. There’s no pretense that their services are free.

What most do not realize, though, is that the cost of hiring a Social Security Disability lawyer is defined very precisely by federal law, and it is this way to enable you to be able to afford it.

The Cost of Hiring a Social Security Disability Lawyer

In that sense the upfront cost is nothing. There’s no reason for you to delay communicating with one just to get a second look at your claim, and advice on your denial, if you have been denied.  That much, at the very least, is free.

Some Social Security disability attorneys may ask for an upfront fee, usually <$200 to pay for medical records and other costs associated with gathering evidence on your behalf. This fee arrangement is among other reasons, why it is both wise and prudent to consider with whom you want to work. Not every disability lawyer is necessarily of equal quality, accessibility, or cost.

As you consider the next couple of examples, you may want to brush up on the process of a disability claim appeal.

Since Social Security Lawyers may only collect a maximum of $6000 on the award, the amount directed to the law firm would be $6,000. Moreover, the fee would be paid directly from Social Security. So, Joan would not have to write a check to the firm. She would instead receive a check for $24k in back pay ($30k award minus attorneys fees).

Marvin Jackson has a Supplemental Security Income (SSI) Claim. His claim was initially filed 18 months ago. It has been in an appeal for the last 24 months. After his ALJ hearing, the claim was awarded. It was determined that his monthly compensation should have been ~$735 per month for the last 18 months.

(The actual monthly rate would be variable per respective year and match the standards described here. In 2016, Marvin’s monthly rate would have been less than in 2017. However, for the sake of simplicity, we are assuming all months at one rate)

Since Social Security Lawyers may only collect a maximum of 25% up to $6000 on the award, the amount directed to the law firm would be $3,330.

The fee would be paid directly from Social Security. So, Marvin would not have to write a check to the firm. He would instead receive a check for $9,990 in back pay ($13,320 award minus attorneys fees).

The Cost of NOT Hiring a Social Security Disability Lawyer

Sometimes claimants pursue an appeal on their own. Also, sometimes they are successful. However, that is the exception, not the norm.

If Your SSI Was Denied Will Your SSDI be Denied Too?

3 Mistakes to Avoid when Denied Disability

How Much Should You Pay in SSI Lawyers Fees? 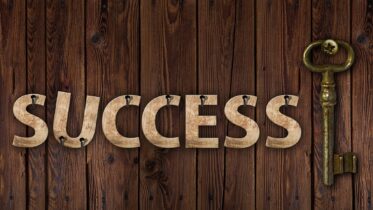 How Does SSDI Back Pay Work?