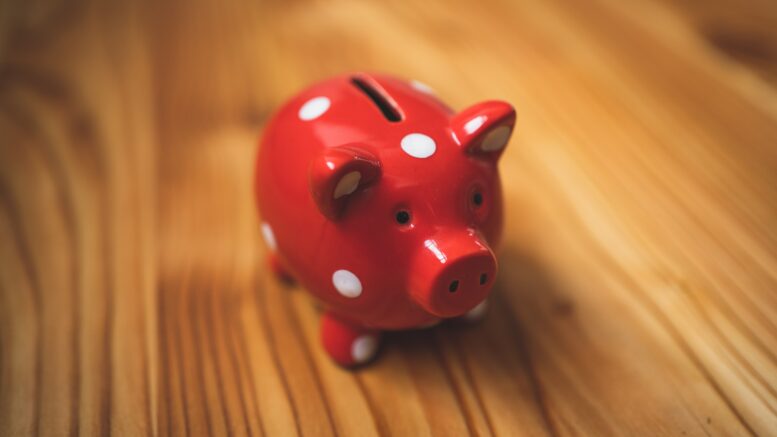 “There’s a simple reason hardworking people are denied benefits…Liars are running rampant and using up all available funds.”

Social security has a limited amount of funding for benefits and this is why their first step is to deny, initially, all claims.

The truth is in the details…

There are about 9 million people unable to work that collect disability because of illnesses or injuries, an extreme few of them liars.  Another 2 million spouses and/or children of disabled workers also collect disability (SSDI) benefits.  In total, about 11 million people collect these benefits each year.  That is about 3.5% of the population in 2016.  And the cost of the SSDI program in 2016 was about $146 billion.  These are all very big numbers.

Because of the financial size of the SSDI program alone, there is a lot of attention paid to any story pointing out fraud, waste, and abuse.  These numbers are so big, they have become tropes in red herring attacks from politicians or sound bites to bring traffic to websites.  There are serious money and political capital to be made in false outrage and sensational stories about false disability claims.  These stories always stop short before sharing how to fix the “broken” SSDI system.  And they often veer into attacking those who cannot work in skilled attempts to make an easy argument in lieu of one that is supported by facts.

So, what is the weight of the havoc that liars or fraud wrecks on the Social Security disability system?  Is this, in fact, the reason claims are denied so frequently?  Is the system full of liars, fakers, and malingerers?

No, on all accounts.

The Cash Impact of Liars?

$11 Billion.   In ten years of tracking (2005-2014), this is the total of over-payments paid out for Social Security Disability.  That is about $1 Billion per year, out of $140 Billion in benefits.  0.7% of those receiving disability benefits are getting them (knowingly or unknowingly) when they should not.

Of course, $11 Billion is a heck of a lot more than $0.  But in context to programs like Medicare, and even the private retail industry, fraud is surprisingly rare in the Social Security system.

These basic facts should give you a reason to question the idea that there is any sort of incentive for Social Security to deny claims based on any fiscal need.  Or that there are millions of non-disabled workers illegally on the rolls of disability.  Meaning to dry up the benefits for those that need them.  And in this vein, we haven’t even addressed the false idea that the Social Security Trust Fund has dried up.  Hint: It hasn’t.

They (SSA) Get it Wrong a Lot – But we Already Knew That!

We don’t agree with Social Security most of the time.  That’s why Lilac City Law fights Social Security for you.  But an agency or its policies can be wrong and also not criminally minded.

During your claim remember that the Social Security Administration works as best they can within the rules provided to them.  There is a great burden on claimants to present evidence of disabilities that preclude full-time work.

Tough rules and policies added to a heavy burden to present relevant evidence is the reason most claims are denied at first. This is also why it is so important to have an attorney on your side that knows the Social Security system extremely well.

What happens at a Social Security Disability Hearing?

The ‘First’ Worst Letter You Will Get From Social Security

Can You File a Social Security Disability Claim for Pseudoclaudication? 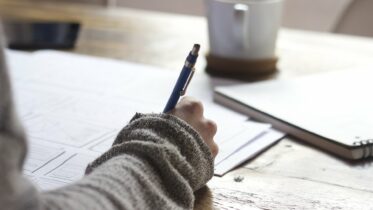 In order to win your appeal for Social Security disability, you must prove that your limitations from injury or illness prevent you from not only…

3 Big Mistakes You Can Make After an SSI Claim Denial

3 Mistakes to Avoid when Denied Disability