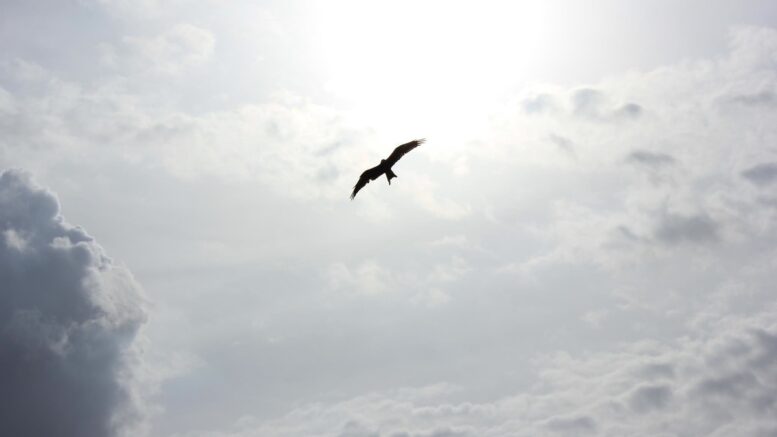 If you were to turn on the nightly news you might come away with the impression that disability claims have soared in recent years.  Perhaps everyone is onto the secret?   Social Security Disability is a way to get compensation from the Federal Government for being unable to work because of an injury or illness.. Or is it?

The Role of Social Security Disability

Social Security Disability is a benefit paid into by most workers. If something happens that stops these workers from being able to work, they can apply to receive compensation.  An excellent way to look at this benefit is to consider it similar to an insurance policy on someone’s ability to work.  But, as some news outlets have noted, is it something else as well?  Are disability claims a path to easy street?

The Washington Post opines, “Welfare is the New Work,” and expands on this assertion by stating, “disability rolls are growing even as worker safety has hit an all-time high.”  The Richmond Federal Reserve Bank decries federal disability benefits becoming the new “general safety net.”  What is the truth behind these seemingly authoritative opinions?   And what are some reasons to question the conclusions of these authors?

One of the best responses to these opinions has come from the opinion pages of the New York Times.  Three entire paragraphs at the end of the previously linked article break down in detail why “Disability claims are not skyrocketing.”  We will summarize below.

If you look at the disability claims and awards over a historical timeline you can see why someone might claim a skyrocketing increase in claims.  It’s certainly something that requires a nuanced and objective look though.

A Closer Look at the Data

Since 2000, claims have doubled, however, something interesting has happened..award rates have stayed essentially the same among the entirety of workers, about 5%.  If claims are skyrocketing and award rates are staying the same, is there a problem of fraud, waste, or abuse?  Logic would say in this case, that if there were it wouldn’t be on the part of the claimants.  It is Social Security that has deviated sharply down from their historical awards rate in recent years.

Another point that is important to understand in this discussion is that while the number of claims and claims awarded may have gone up in the last 10-15 years, so too has the pool of workers from which claims can be drawn.

Bringing the Spin & the Data Together

So why has the rate of total claims increased in recent years?  Several factors likely play into this.  The first being a poor economy from 2009-2015 or so.  During the Great Recession, the total labor force far outnumbered available jobs.  Everyone had a hard time finding employment, especially those on the cusp of possibly rating a disability benefit.  The reality of being terminally un-employed likely brought a number of claimants to the disability application process that would potentially have continued being the working disabled in a more traditional economy.

Other, demographic, factors also influenced the spike in applications.  The average age of the workforce was/is moving higher as baby boomers hit retirement age.  The number of workers 55-65 years remained unusually high during the great recession as many near retirement workers chose to continue working.  Workers in this age range are at a higher risk of needing to file for disability at some point because of a confluence of age and a  lifetime of work.

Another demographic shift can be found in the rising rate of women seeking disabilities.

Looking at the Assumptions Again

So, is it fair to say, “Disability Claims are Soaring!”

Well, the disability claims rate is up, sure.  But when adjusted for age and demographics, they are only slightly up, and certainly not “soaring.”  Moreover, as we’ve shown many times in this blog, the actual award rates, despite the number of claims, has remained flat, and in respect to the number of claims – it has dropped drastically.

This last point is probably the more surprising story that places like the Washington Post missed.  The headline should read:

“The Award Rate for Disability is Plummeting!”

How Much Will I Make on Disability?

5 Warning Signs You Might Have a Lousy Disability Lawyer 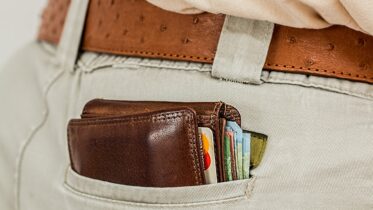 How Much Does A Social Security Disability Lawyer Cost in Spokane, WA?

For some, the concern about the cost of a great social security disability lawyer stops them from ever even picking up the phone to find out. We…

How to Choose a Social Security Lawyer

5 Mistakes to Avoid Preparing for Your Social Security Disability Appeal