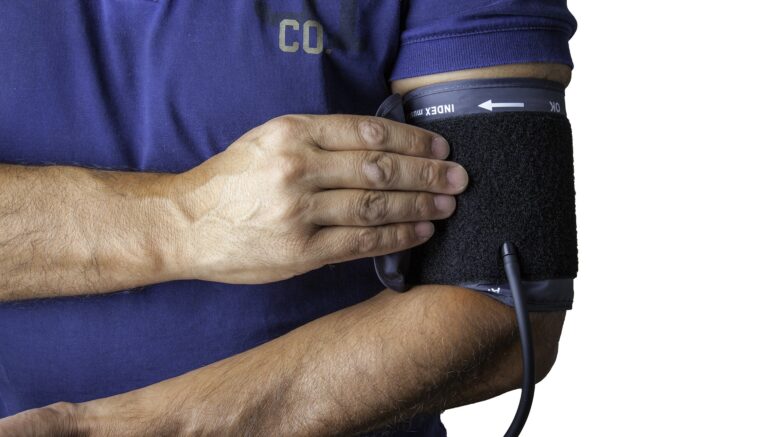 Is there a link between Social Security Benefits and Drug addiction?  Some think so.  To determine the truth about drugs and Social Security, it’s important that we don’t confuse a correlation with causation.

It might be true that those seeking Social Security or Disability benefits from the Social Security Administration (SSA) are circumstantially more likely to have abused drugs.  If there is a true cause-and-effect link between these benefits and drug use, then spotting it is pretty simple.

Take two sample groups and measure the amount of drug use.  In one sample put a number of SSA benefits recipients, and in the other put their peers.  If there is some sort of free reign of drug users in these programs, the sample will reflect this.  There will be a higher use of drugs or alcohol among Social Security recipients.  If not, the assumption is false.

Has anyone ever done this?

We’ll get back to that in a minute.  First, this post needs to cover how this myth might have started.  And how the simple method just explained above was once used to great effect about 20 years ago.

In the early 1990s, the SSA really did have a drug problem.  At least according to lawmakers.  In 1994, the Government Accountability Office (GAO) estimated that “the number of addicts receiving disability benefits has substantially increased at an annual cost of about $1.4 billion per year.”  That would be about $2.8 billion per year in 2016 dollars.

This didn’t go unnoticed.  Less than two years later after the GAO report, Congress passed the Contract with America Advancement Act.  This stopped benefits for those whose primary diagnosis was drug addiction or alcoholism.

The results of this act were markedly clear.  Of the 140,000 or so recipients that were receiving Social Security benefits due in part or whole to substance abuse, about 60,000 still did so after Jan 1, 1997.  The rest were found to have other disabilities of a strong enough nature that they would still be deemed disabled without the substance abuse.  <- This remains the basis of determination to this date in dual diagnosis cases.

Social Security & Substance Abuse Recipients Before & After the “Purge” in 1997

The rules now state that a person may be approved for these benefits only if it can be determined that they would still be disabled without using drugs or alcohol.  Drugs and alcohol cannot be a contributing factor in an applicant’s disability.

So, how well do the rules work?  Everyone has an opinion on this, but let’s go back to the assumption and conclusions that worked in the past.

If Social Security has a drug problem, one would reason that drug use amongst recipients is higher than a control group of their peers.

The United States Library of Medicine asked this question in 2006.  The study was titled: Effect of Social Security Payments on Substance Abuse in a Homeless Mentally Ill Cohort.

The conclusion of this study, “(recipients) did not have any different drug use changes than those without benefits.”

In fact, digging into the study yields surprising insights.  Long-term recipients of Social Security benefits have less average years of drug use in almost every category when compared to their peers.

Neither the vast majority nor a majority at all, of Social Security and/or Disability recipients are ‘drug addicts.’  Since 1997, it has become much harder for those abusing drugs or alcohol to get Social Security benefits in the first place.  And for those who are receiving them, by and large, they are not retaining them while actively abusing.

The rule of thumb used in 1996 still works today.   The proof: the rate of use among the population receiving benefits is less than among their peers.  Their peers who don’t receive benefits abuse drugs MORE often.  Myth Busted.

How Much Will I Make on Disability? 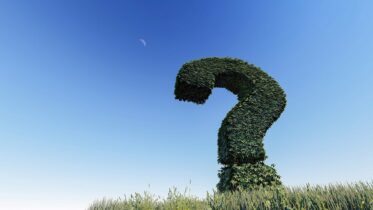 Do I Need a Disability Lawyer When Working With Social Security?

Do you need to file for disability through Social Security? Have you already filed disability and been denied? Maybe we can help! Hiring a disability…

7 Possible Reasons You Were Denied Disability

The Odds: Getting Your Social Security Claim Approved